PATRICK CLANCY is an Irish rebel, with a rebel's relish for adventure. He has dark good looks and a daring manner of going to the heart of things straight away. Onstage, Pat Clancy is no less intriguing—his moods of song change as swiftly as his modes of thought, his deep voice flavoring the satirical strains of "Moses" or the tragic lyrics of "The Foggy Dew."

Patrick, one of a family of nine and the oldest of the Clancy Brothers, was the first to wander afield from his native Carrick-on-Suir in Tipperary, to such places as England, Canada, Wales, Venezuela and remote points in India. Pat served two years in the R.A.F., a military career neatly balanced by his active membership in the I.R.A. He first came to the United States in the middle 50's. and began his career in the legitimate theatre, first with the Cleveland Playhouse, then to New York for parts in plays by Yeats, O'Casey and Synge—on and off-Broadway.

During this time, recording companies specializing in folk music, such as Eleklra and Folkways, had call for Pat's services editing and arranging Irish songs and he soon found himself in charge of recording sessions. He then scraped together every dollar he could, and launched his own record company under the Tradition label. Pat promptly signed such top folk-singing "names" as Odetta, Josh White, Oscar Brand and Carolyn Hester and soon found himself firmly established in the music business. Despite the full concert schedule of the Clancy Brothers & Tommy Makem. Pat is the proud owner of a large farm in Ireland, breeding cattle and a large herd of dairy cows.

Patrick Clancy, with the assistance of brothers Tom and Liam and the financial support of Diane Hamilton, a member of the Guggenheim family and active in the Country Dance and Song Society, initiated Tradition Records in 1956 in New York City.

Paddy and Liam (apparently) took a much more active role in Tradition releases than brother Tom. Below are Paddy's non-performing Tradition credits. 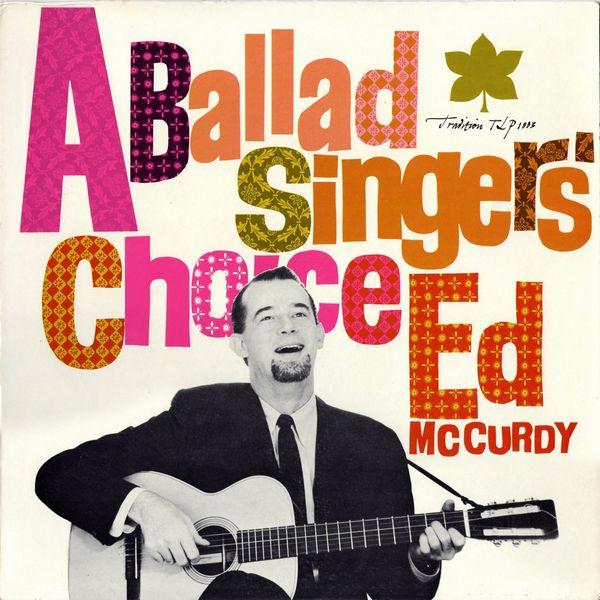 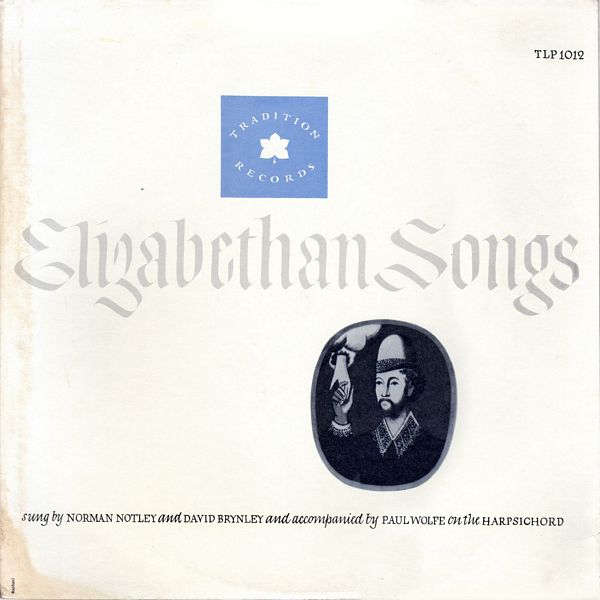 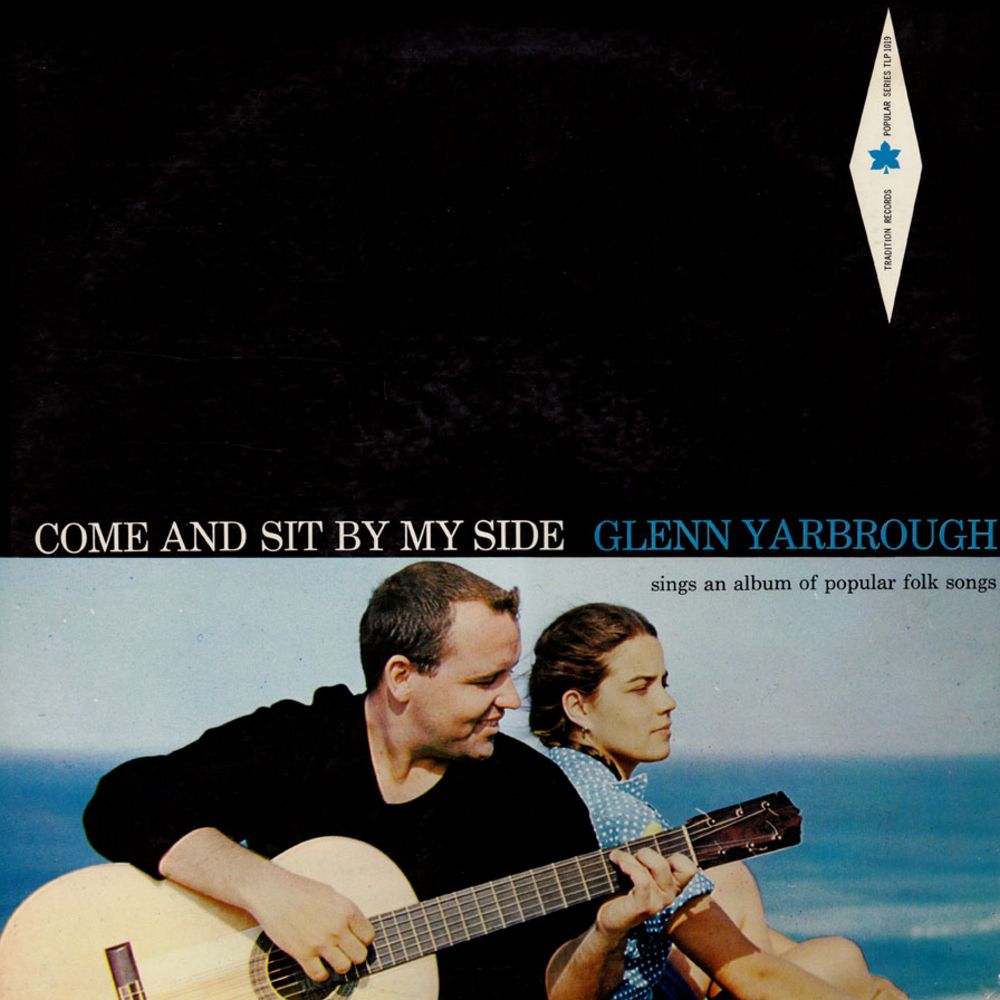 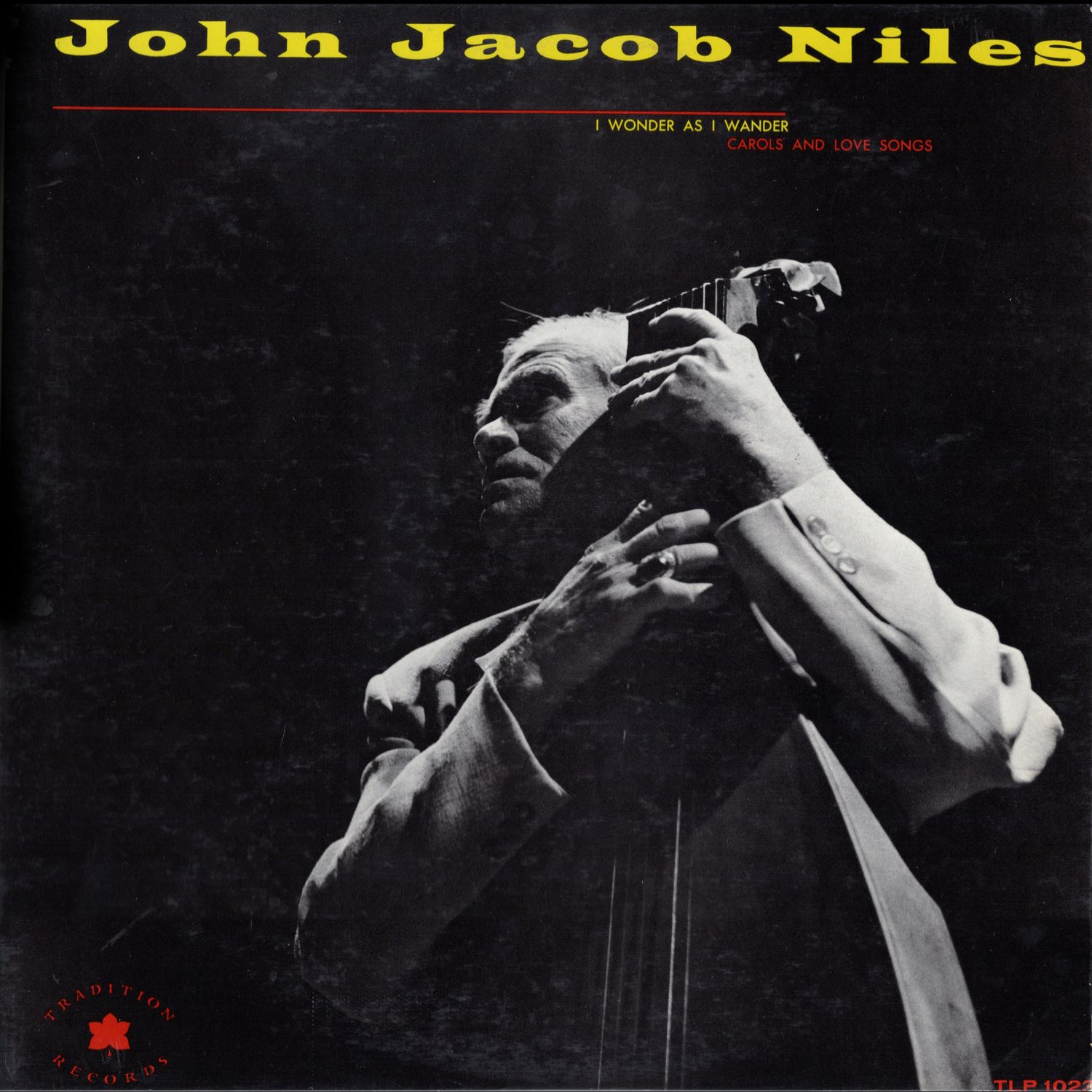 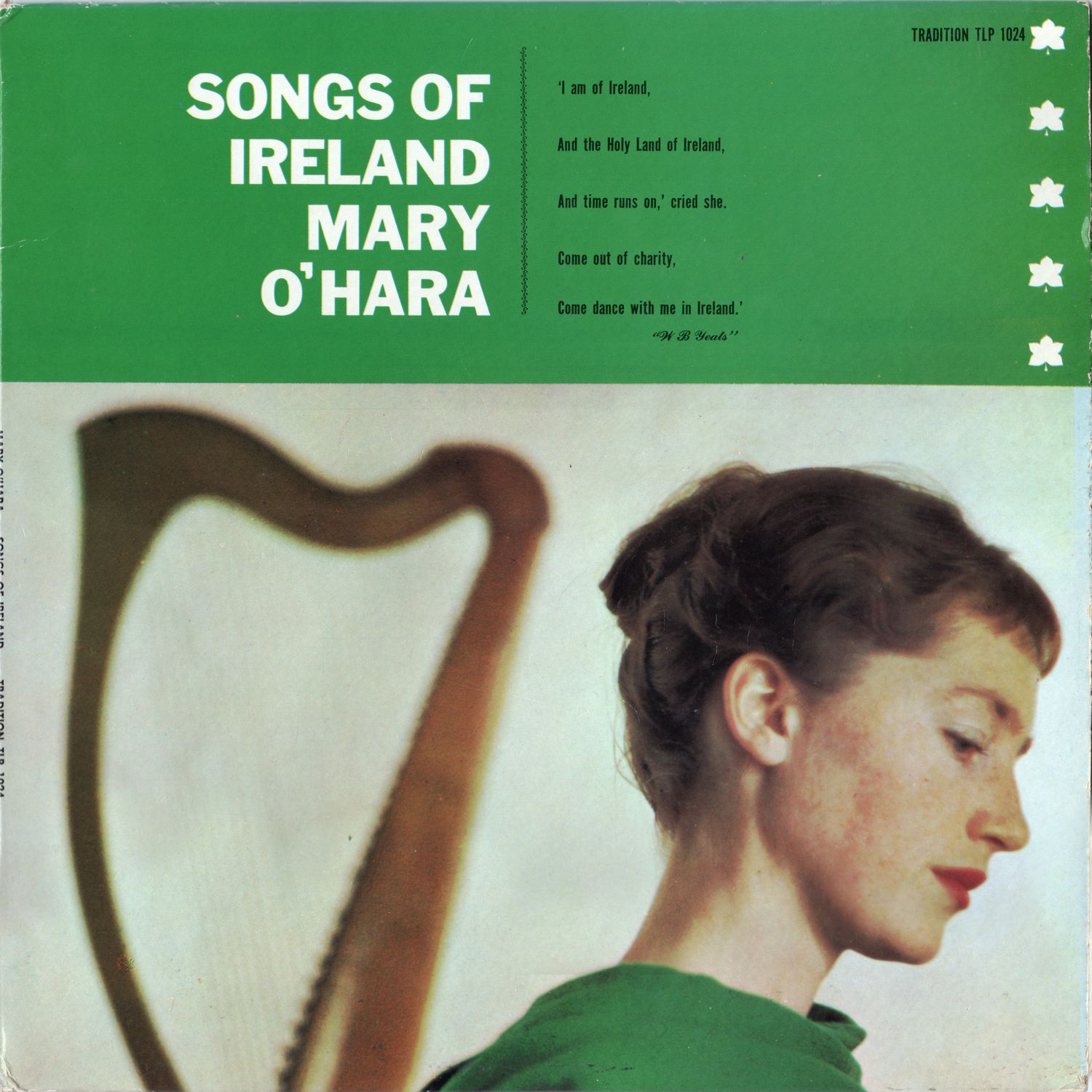 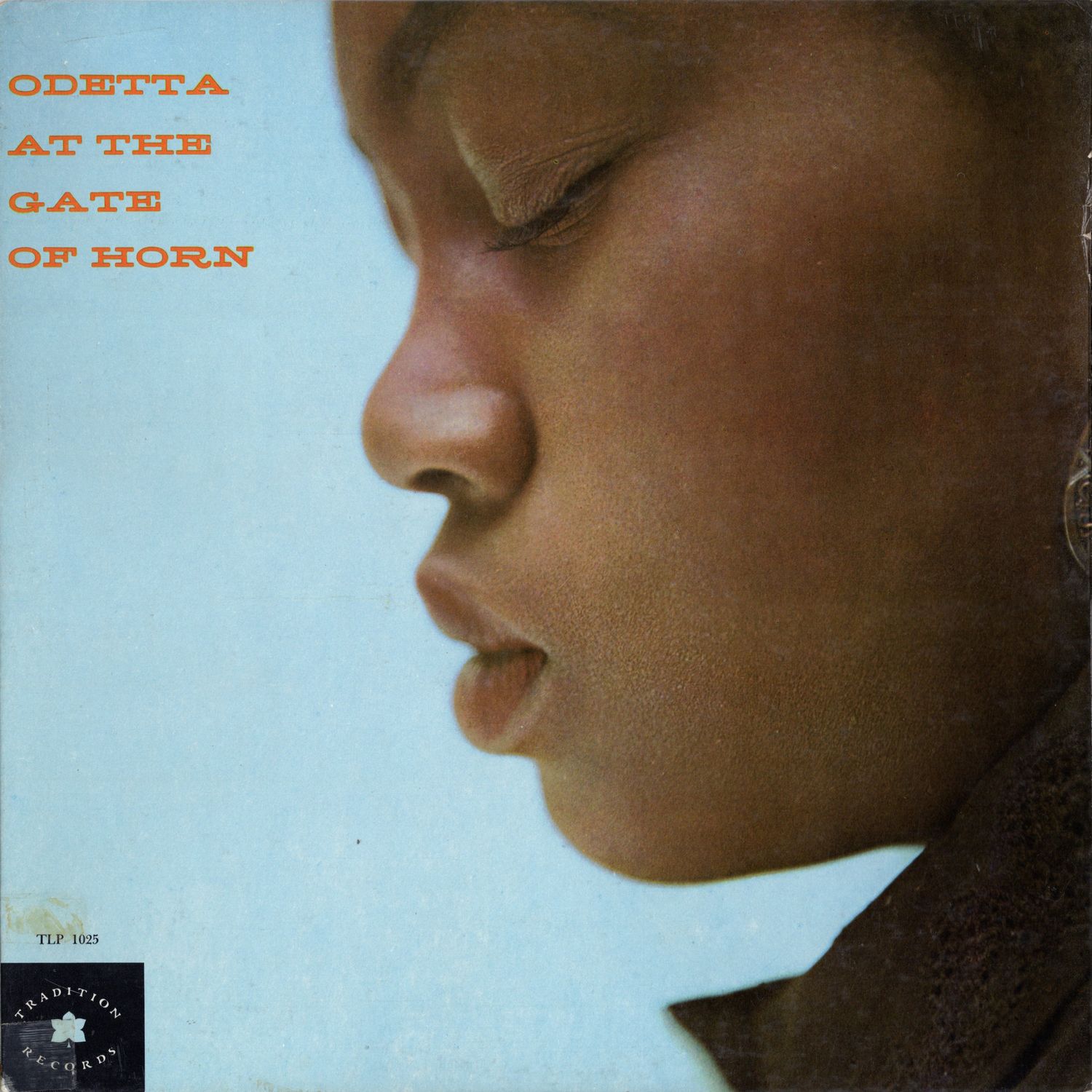 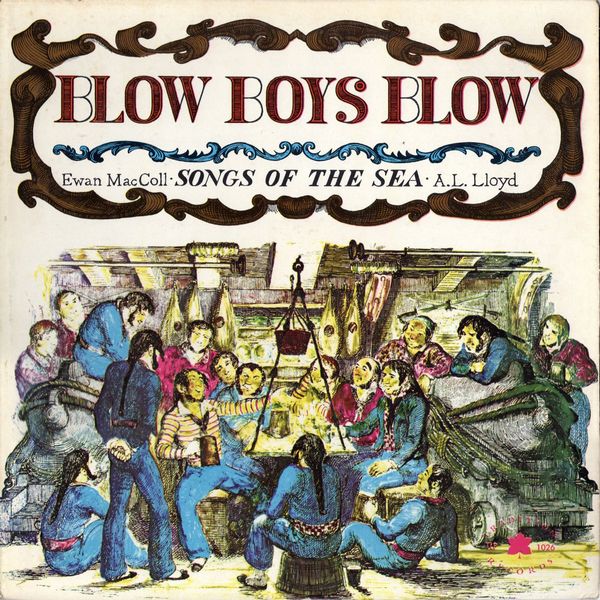 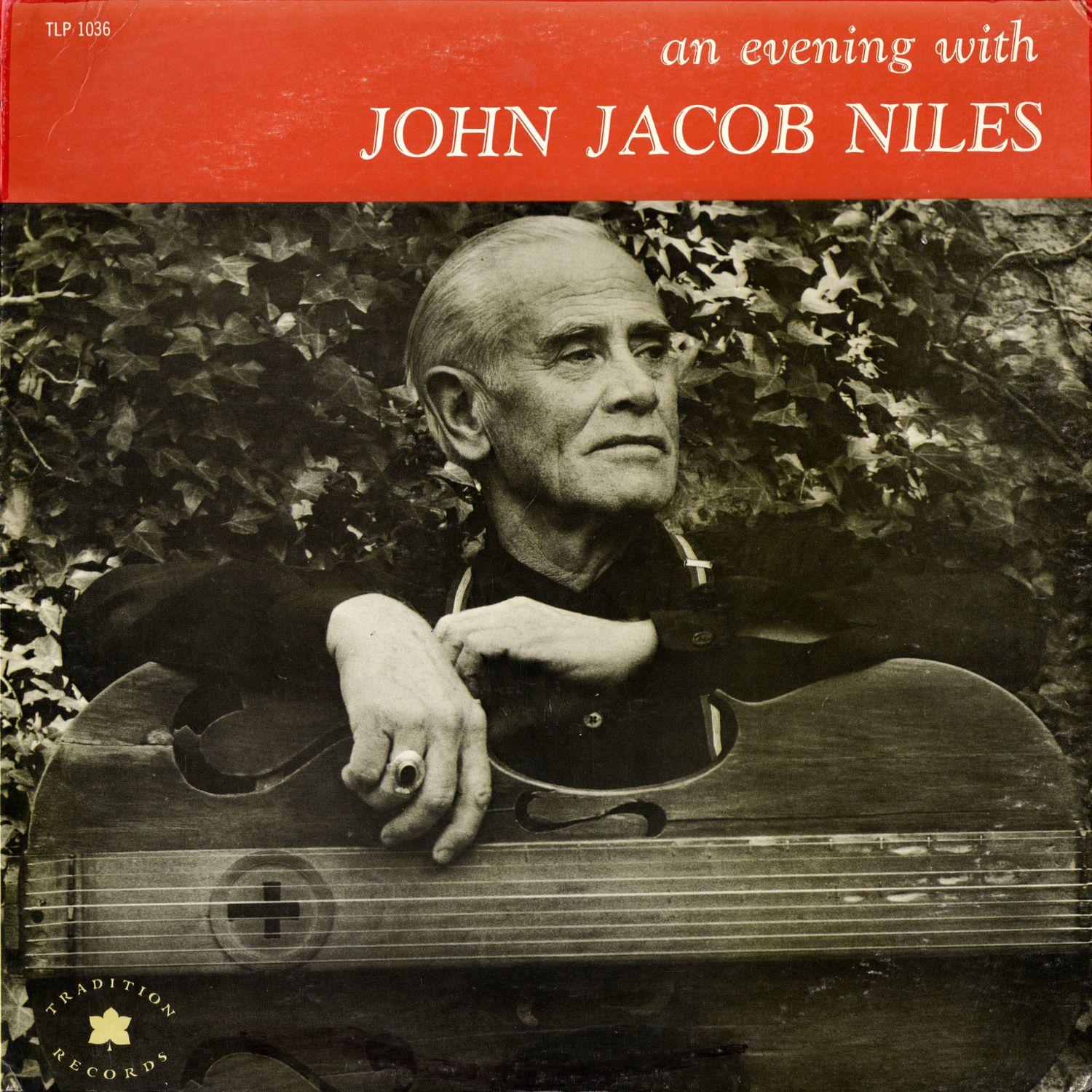 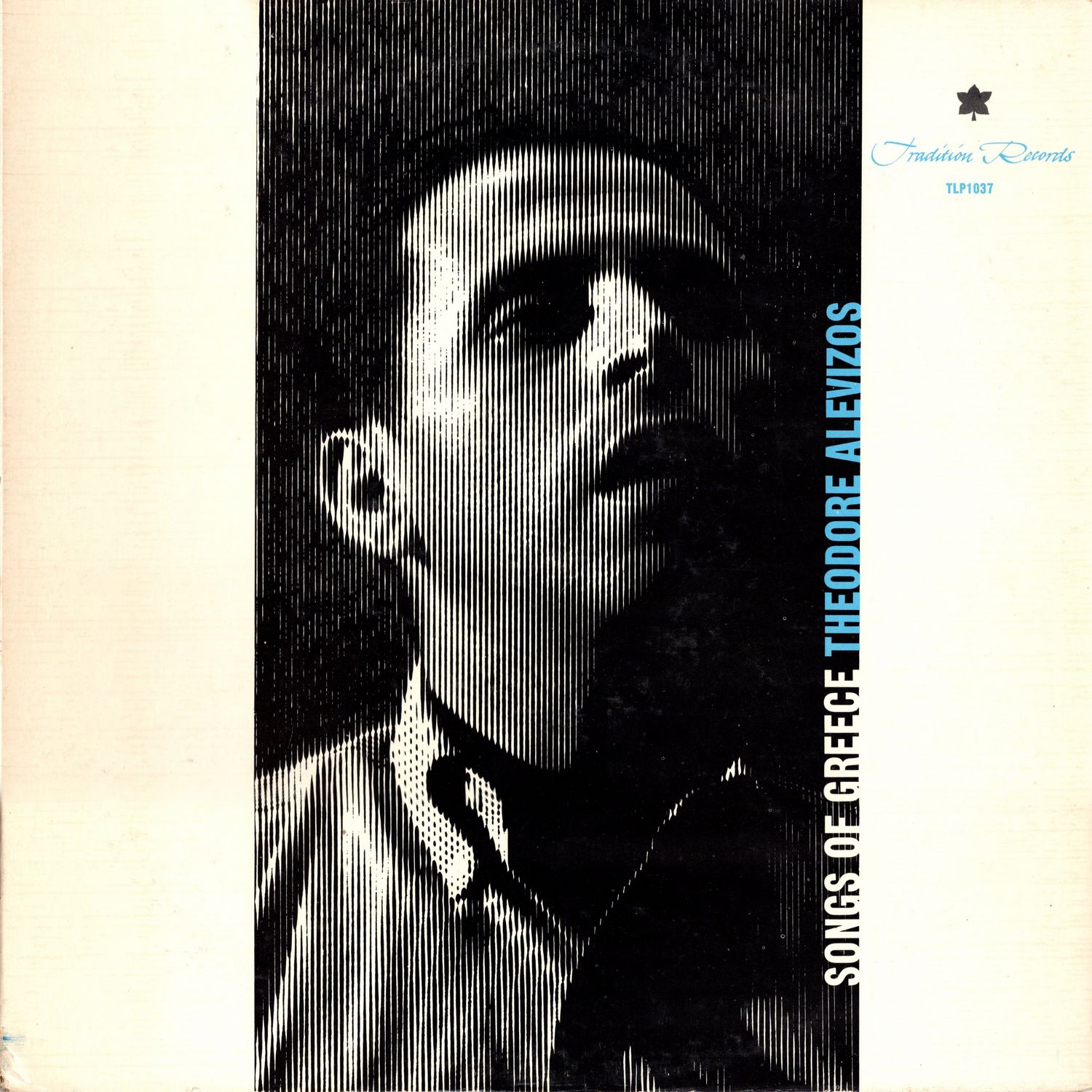 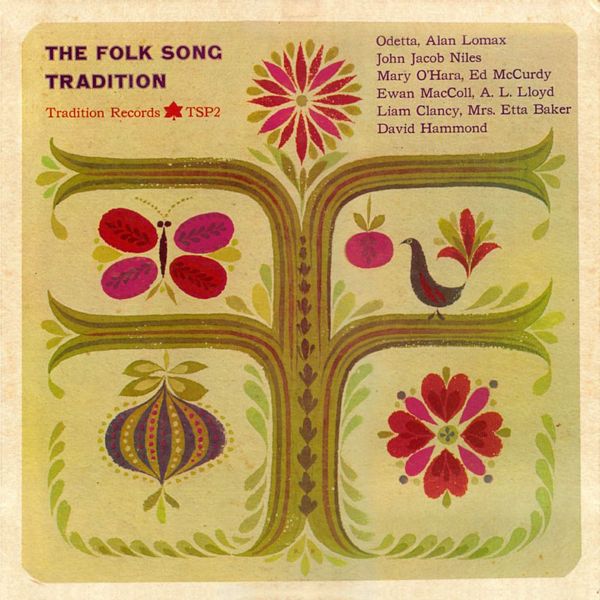 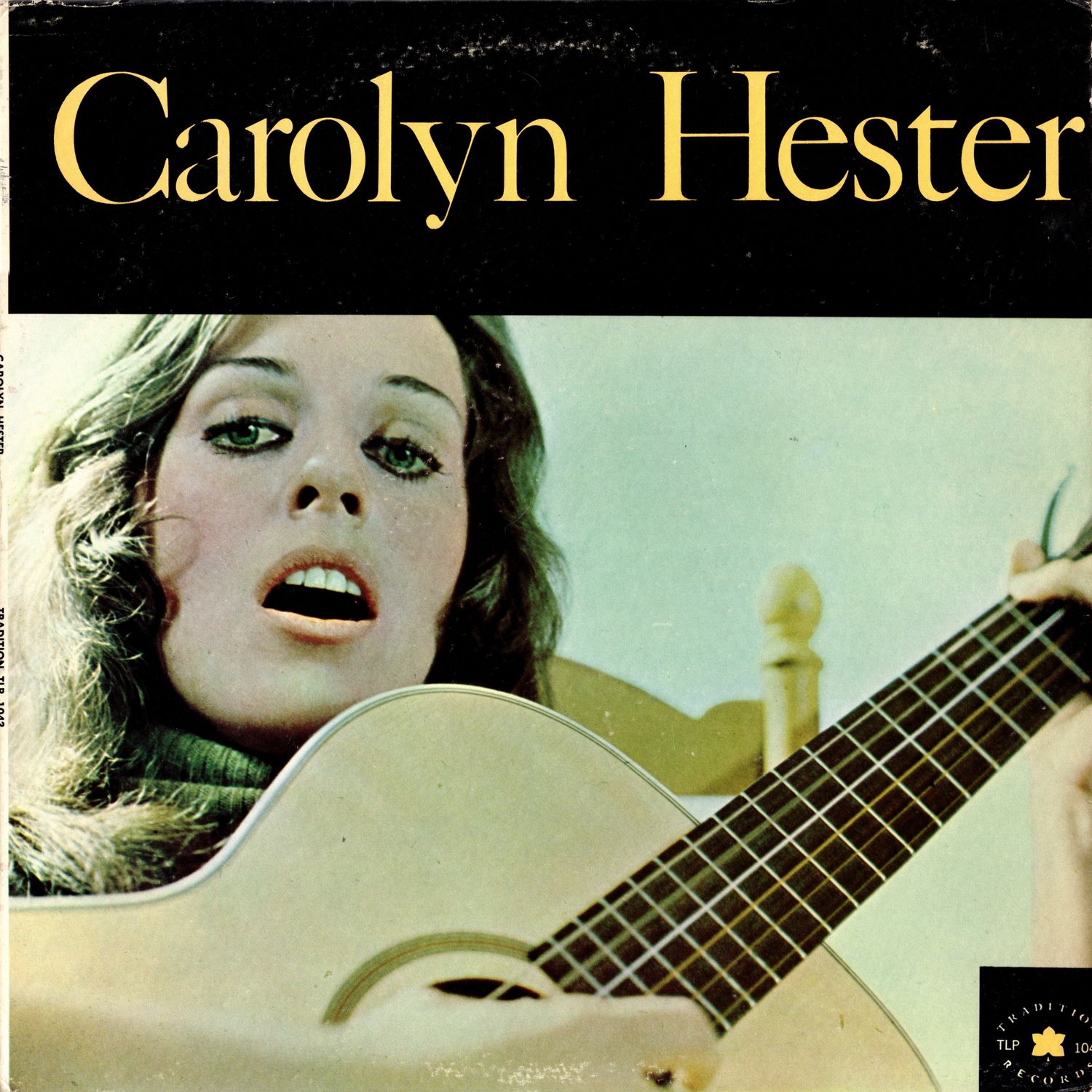